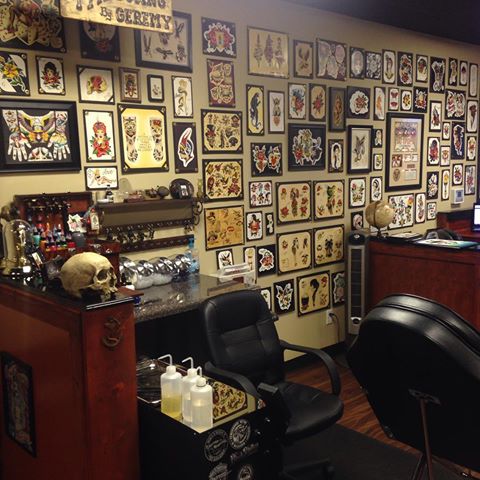 The dominant Instagram post or Pinterest pin. We seem to have traded our imagination for easily accessible ideas or, should I rather say, trends. In the tattooing world, we have what is colloquially referred to as “Nine-Pounders.” There are various varieties of these trending (but loathed) tattoos, ranging from a heartbeat to anything that disintegrates. The question is: were all styles of tattooing once upon a time a despised tattoo trend? Did the artists of yesteryear detest traditional tattoos? Are the Chinese and Japanese masters choking on the thought of another dragon scale or geisha? Are we “Live, Love, Laughing” our way from one fad to the next? Desperately seeking that elusive thumbs up from our peers, drowning in a sea of “individuals” whilst touting our moustached fingers. Have we truly moved away from curtained walls of flash, or have we merely traded them for run-of-the-mill versions of the same thing? Here’s our thoughts on nine pounds of imagination.

Today, a tattoo artists dream would be for a client to give them carte blanche on design and style; something that would push their personal boundaries of imagination and skill. When we think of the American traditional tattoo artists of the mid-forties and fifties, flash meant something completely different than what it means today. These flash pieces, proudly portrayed on the walls of their studios, were their own designs, their own unique versions of what would become a cornerstone of classic design in tattooing. These design were not merely a fashionable social trend that hip teenagers were dying to obtain. Oh no, these were once off, ground-breaking new designs. These tattoos were a Björk album in a world of bubble-gum pop. Back then you did not just waltz into your local tattoo parlour and hand the artist a design that you want, you got what was available on the flash wall. I think it’s rather interesting how the meaning of flash has changed over time from being a flash artist to being a Xerox machine. Some tattoo studios in the U.S.A is still primarily flash based. At these shops you can choose from flash design available, drawn in each individual artists own unique style.

Our neighbours from the Far East had and still have a different way of doing these masterful pieces of art. Known as Hiroshige artists, these masters of the art are known to conduct intimate interviews with potential clients before they would tattoo them. Based on these interviews, they would not only decide if you are worthy of their tattoos, but also what kind of tattoo you would be given. And when we say: “what kind of tattoo”, we do not mean the Japanese symbol for love or friendship. They would create absolute masterpieces, each better than the rest. Some of these artists have waiting lists longer than the queue at Wal-Mart on Black Friday… I’m talking years!

So where do we stand on this scale between copy & paste and mind-blowing art? Will the advancement of our beloved art form be governed by the number of likes it gets? Will it be stunted by its trendiness? Who knows? All I can hope for is that histories wheel will turn and once more tilt in favour of the designer and the art form we live for. 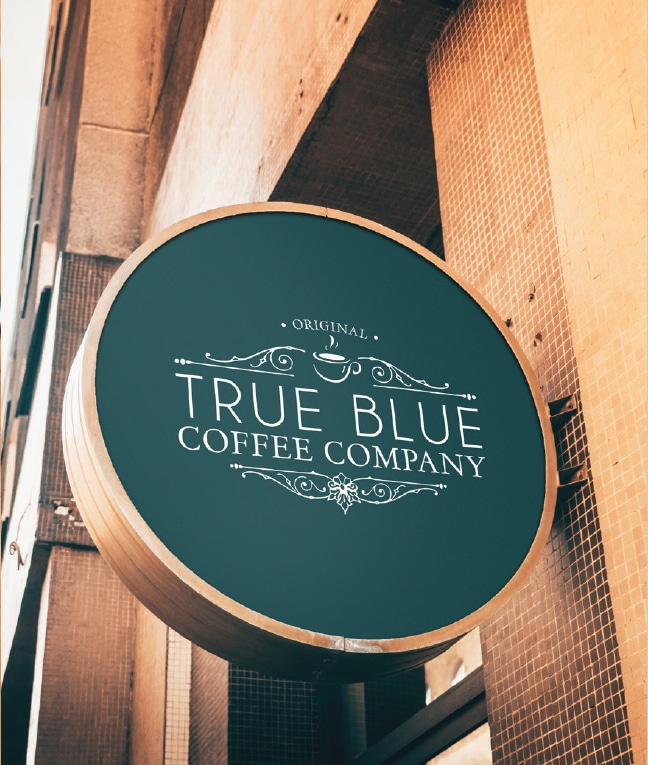